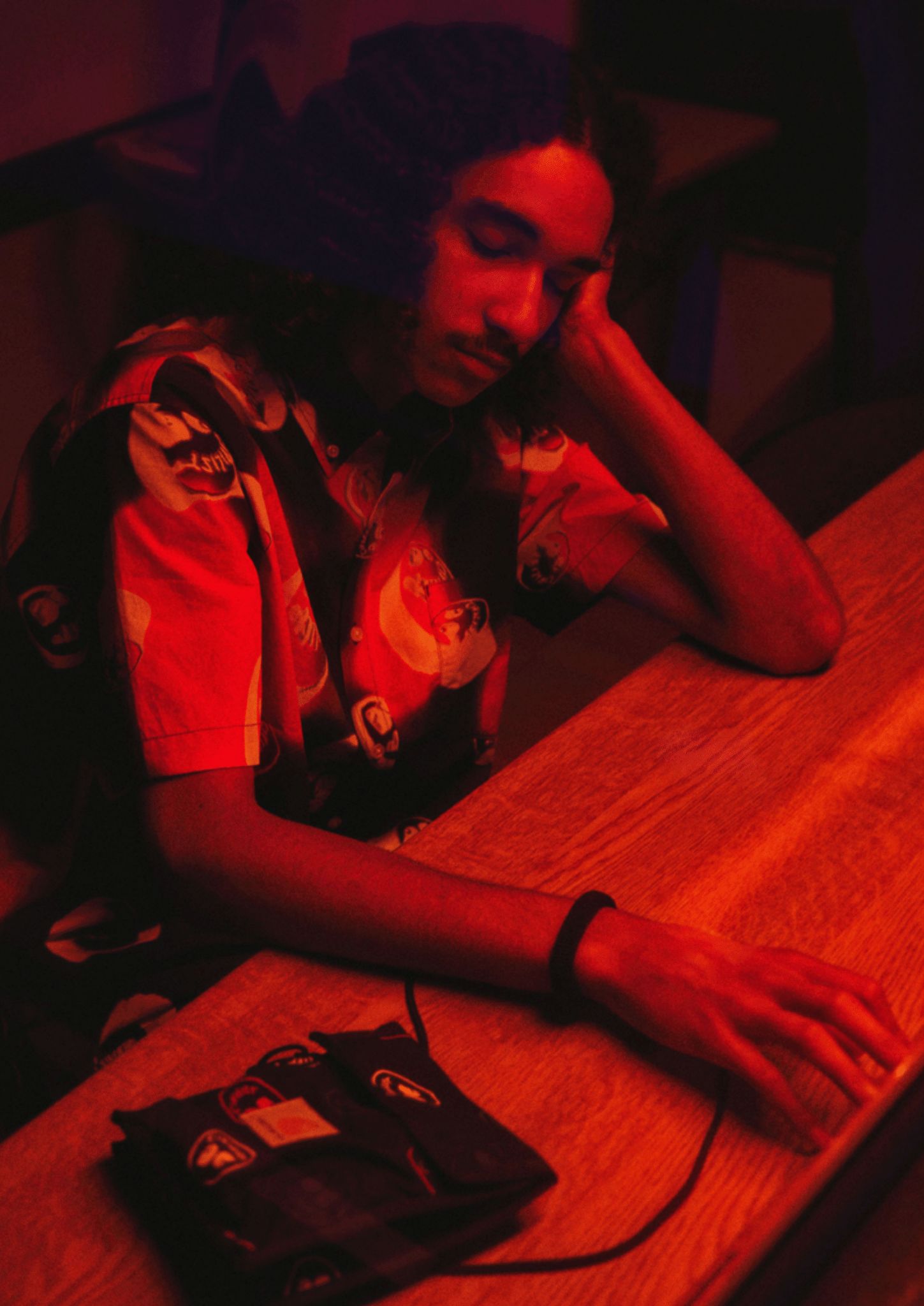 For Summer 2021, Carhartt WIP has collaborated with the iconic Berlin-based skate shop and brand Civilist to create a nine-piece capsule collection.

Carhartt WIP x Civilist sees the Berlin imprint take a playful approach, as Carhartt WIP staples – such as cotton jersey hoodies and the Single Knee Pant – are embla- zoned with a hand-drawn smiley face graphic that serves as the collaboration’s key motif. The same technicolor approach to branding is amplified when applied to both

a printed short sleeve shirt and set of three decks, as a warped 3D iteration of the same motif appears on a kaleidoscopic background.

More muted options appear in the form of a button down short sleeve shirt with tonal detailing and a take on the classic Script Logo T-Shirt. The capsule is rounded off by a co-branded neck pouch.

Founded in 2009 in the Mitte area of the German capital, Civilist continues to act as a cultural hub and meeting point for the city’s skaters, while also being one of the few businesses that has survived the onslaught of gentrification in the surrounding area. It has done so by remaining steadfastly and reassuringly authentic. Like many skate shops, Civilist would eventually go on to produce its own apparel, with a focus on well-made basics with a unique graphic touch. Over time, this became a brand in its own right, with Civilist also collaborating with the likes of Nike SB, Vans, Converse CONS, Stussy, and the mixed-media artist Joe Roberts, aka LSD WORLDPEACE.

The accompanying images for this collaboration were shot by David Daub. The video was directed by Paul Herrmann.

The collaboration is set to launch on August 19 – find it around the world ! 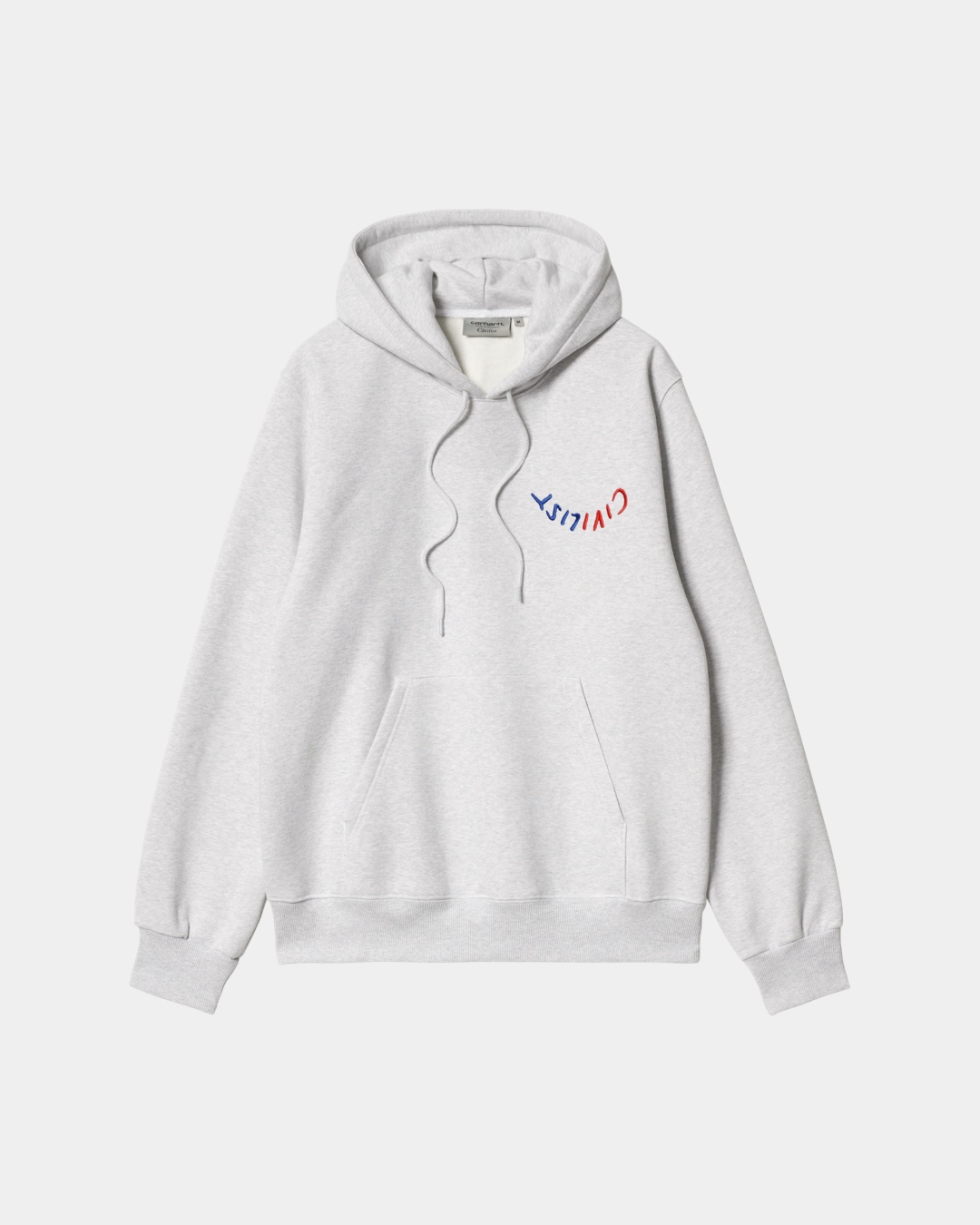 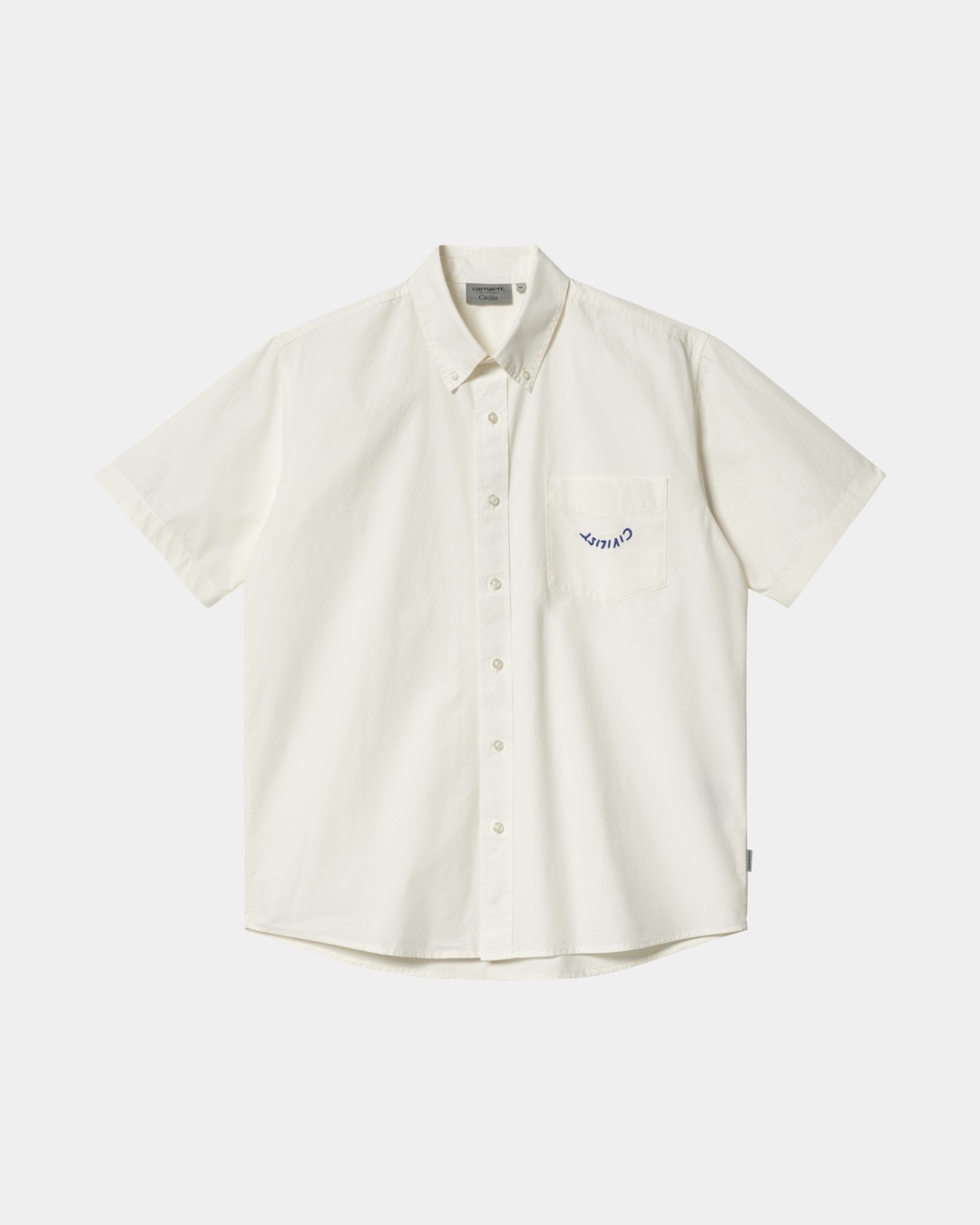